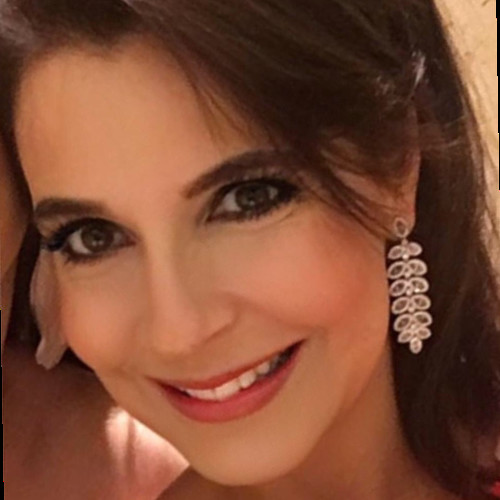 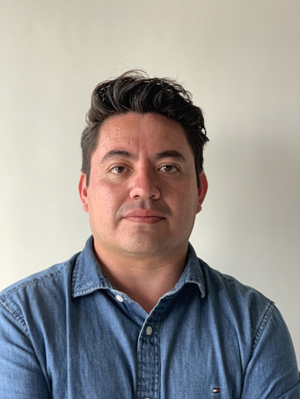 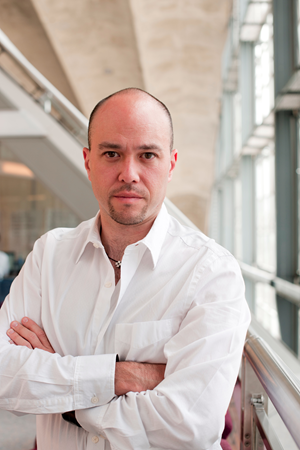 The story of Gustavo is the story of the quest for innovation, creativity and the challenge of the status quo in pharma advertising in Mexico. His story is very rich and solid in both the creative and strategic environments. He is the owner and CEO of Asterisco Healthcare communications. A full healthcare advertising agency with the unique expertise in Mexico for pharma storytelling.

His career started at BBDO and then went on for 10 years in some of the most worldwide agencies: DDB, Saat chi & Saatchi, Young & Rubicam working for the most recognized Brands in the world like: Pepsi, Fedex, GE, Nestlé, Volkswagen, McDonald’s, AT&T and Danone to name a few.

After that he ventured as a partner in small creative boutique that later turned into a full agency, where he worked for Bally Total Fitness Gyms, Starbucks, Royal & SunAlliance, Reebok, Xerox and started in the world of pharma advertising with Pfizer.

In 2006 he travelled to the US to work at GSW Worldwide playing a key rol in the global accounts, such as Eli Lilly, including: Global Diabetes Franchise, Humalog, Byetta, Bydureon, Zyprexa and Relprevv global campaigns.

After 2 years in the US, he was selected to lead the GSW Worldwide Mexico as General Manager, driving the agency´s success from 4 to more than 30 brands in one year.

After GSW, Gustavo joined the Sudler&Hennessey team as Managing Director of Mexico and LATAM leading the agency into new creative territory, allowing to be recognized within the network and establish a powerful creative bond. 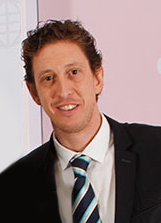 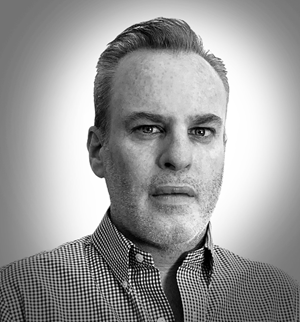 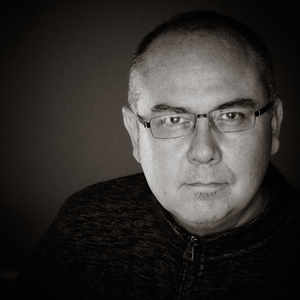 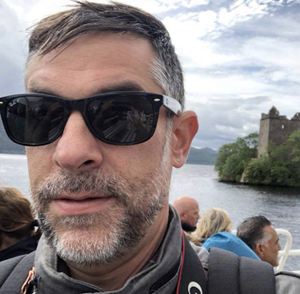