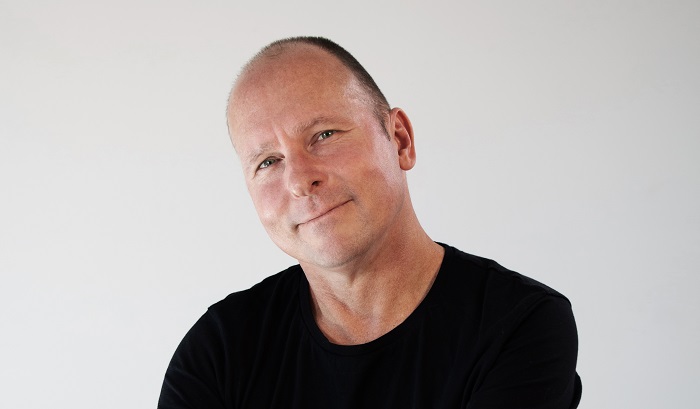 After years working on consumer brands in Australia Craig moved to London where he accumulated an impressive portfolio of work for various health and wellness brands over an eight-year period.

After returning from the UK, Craig joined Saatchi & Saatchi Wellness, Sydney where he has led the creative department for just under five years, helping to make it one of Australia’s most awarded health and wellness agencies.

He believes in unique, simple, beautifully crafted ideas that tell a memorable story and ultimately lead to client success.

He has won countless awards at shows in Cannes, London, Australia and the USA, including 14 Global Awards. He has also served as a juror at the Global Awards, Lions Health, Spikes Asia and IPA Best of Health, among others.

His work has featured in Luerzer’s Archive. 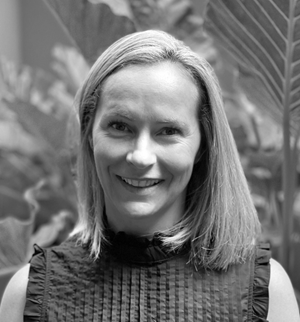 Kate is art director, designer and when given half a chance, creative envelope pusher. With 15 years in healthcare, she loves the chemistry between insights and ideas. It helps campaigns connect with patient and HCP alike.

Kate’s career began in New Zealand. She applied her design skills to a diverse range of categories – everything from luxury homewares to animal health. New opportunities brought her to Sydney and her accent hasn’t been the same since. Kate joined the McCann Healthcare team where her creativity and love of fresh thinking has become an essential part of its success.

Kate has worked for some of the biggest names in the health and wellness space. Along the way her campaigns have been recognised in numerous international award shows, including The Global Awards, Cannes and CLIO Health.

When the work-life balance tips in Kate’s favour, she can be found raising two little people, solving boulder problems at the climbing gym, providing flawless Netflix recommendations and trying to prevent her puggle from ingesting ethernet cables. 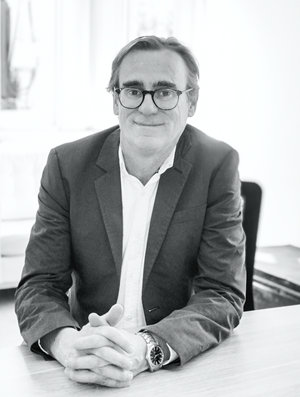 After completing a BA in Fine Arts and English at Sydney University, Hugh travelled the world for four years before returning home and winning an AFA (Australian Federation of Advertising) Scholarship at JWT (1990).

In 1995 he joined CWFS (later acquired by McCann Health) and in 1999 rose to become Creative Director. During this time, instilling in staff that ‘healthcare can compete with the best work anywhere’ and helping the agency win more awards than any other.

In 2004 he became Creative Director of Publicis LifeBrands before becoming a founding partner of Ward6 in 2007 which after ten years boasted an enviable client list, collection of awards and offices in Sydney and Singapore.

In 2018, Hugh made a homecoming of sorts when his partners and he made a strategic acquisition of McCann Health Australia and he assumed the role of Executive Creative Director.

Hugh has won countless awards, including 15 ‘Global’ awards and three ‘Grand Global’ awards at the New York Festivals celebrating the world’s best healthcare advertising. He was also on the jury for the first ever Cannes Lions Health ‘Pharma’ and Chairman of Judges at Clio Healthcare.

Beyond his family and helping to build McCann Health, Hugh also finds time to write about food, travel and golf. 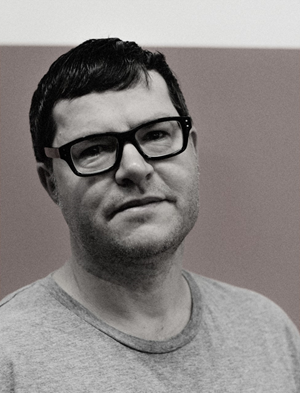 Gerrard is an owning director of Insight and Healthy independent agencies in Australia and New Zealand. He is also a director of  MedicAlert Foundation and of new-media and app-development agency Healthy Digital. Gerrard has won Grand Global in the Globals as well as being awarded at Clio Health, IPA, Axis, Webby, EFFIE, Prime and Global Awards. Since his first MoDem and Apple II (clone) he’s been an advocate for using technology to improve access to information. He believes that vaccination and access to good health care have the power to improve the world. 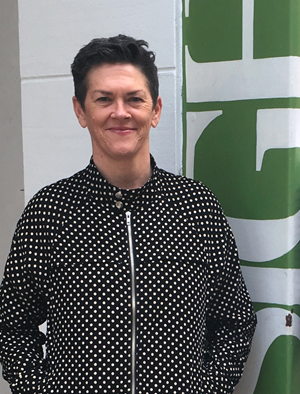 Formerly creative director of Publicis Life Brands and Medicus Sydney, Nicki has been with Insight Australia since 2010. Her creative career began with Saatchi & Saatchi New Zealand, and over two decades her work has been recognised in the NY Festivals, London Internationals, One Show, Mobius, Folio, Clio, Kinsale, AWARD, IPA Health and the Globals. Nicki’s broader communications experience includes developing advertising curriculum for Western Sydney University, and consulting on brand language. Helping run a writing class at a women’s drop-in centre, and singing in an acapella choir are among Nicki’s other creative pursuits. 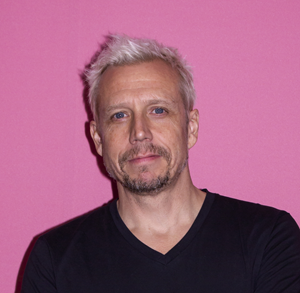 Toby is a multi-award winning creative leader with accolades from Cannes Lions, The Globals, Spikes, Clios and the Creative Floor.

His 20 years’ healthcare advertising experience and passion for ideas that deliver health outcomes have been the driving force for his tenure in the industry. Toby has worked with Australia’s top healthcare agencies and having joined the Ogilvy world of health in 2010, continues to push creativity in health and wellness across blue-chip pharmaceutical, animal health and consumer health companies.
Approaching every brief with the aim of helping his team create powerful ideas that transform the way we think about health, Toby isn’t the archetypal creative. His creative manifesto is always to inspire, provoke and innovate, living by the motto of “know pharma, but don’t think like it.”

After some time bumming around surfing in his home town Perth, Western Australia, Steve had
a panic attack. If he didn’t get a real job soon in an agency, he’d be stuck in a thankless one.

His older brother (also a copywriter) suggested looking in the back of a D&AD annual to get details to apply for their annual workshop class, if he were serious.

He subsequently received the entry brief in the post, (talking 1988) worked on it and sent it back. A month later a “congratulations” letter arrived.  However, he had to get to London in three days for his first class with legendary UK agency Howell Henry Chaldecott Lury. One of the first boutique London agencies, fiercely proud to be radically different. This was the real thing and Steve had big doubts he was. But there was no time to think about that.

Fast forward to now and he’s at Ward6 Sydney celebrating his tenth year in a healthcare agency. Many agencies and many awards later. That whole thing about believing in yourself and how you see the world, Steve thinks it’s mainly true. 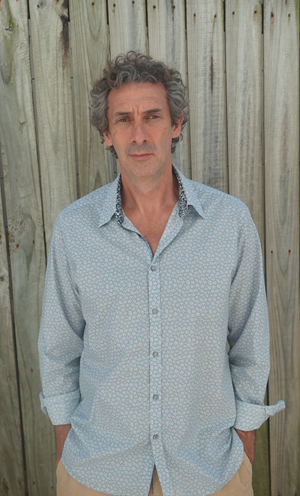 Working for a variety of multinational and independant agencies in Manchester, Mauritius, Johannesburg, Sydney and Melbourne. He’s worked for JWT, George Patts, M&C, McCaans, Saatchi & Saatchi health, TBWA, Clemenger’s, Ogilvy, BWM and Lavender amongst others. He made the leap from mainstream to healthcare 6 years ago, working for Orchard and Insight. His skill set covers brand thinking, print, digital, TV, App development, direct mail and design. Darren has also been lucky enough to get his work recognised at both local and international award shows. 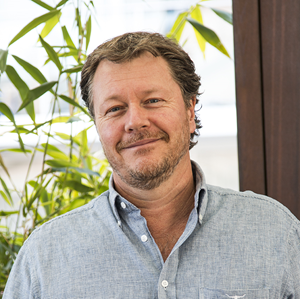 Over many years in the industry, Scott has developed countless successful campaigns across virtually every discipline, category and medium for some of Australia’s largest and most successful agencies.

Along the way, he has judged, and won, numerous creative awards both nationally and globally, spoken at industry seminars and events, and mentored whole new generations of creative talent – helping found and run the highly successful ADMA Creative School.

Scott has been a Creative Director within DDB Group Australia for almost two decades - working with DDB Remedy on key projects since its inception in 2002, before taking up the role of full time role in 2013.

He is passionate about healthcare marketing, and the unique opportunity it offers to have a meaningful impact on the world.